DMB Pictures is a boutique video production company specializing in producing documentary-style broadcast-quality films for nonprofits, associations, foundations and families. Based in Bethesda, Maryland, the company was founded in January 2006 by Debbie Mintz Brodsky, a three-time Emmy Award-winning producer with more than 15 years of broadcast television experience and 13 years of documentary filmmaking experience.

Brodsky relies on that wealth of experience to give personalized, customer-driven service to her clients. Varying family and organizational dynamics and histories and multiple moving parts require the experience, patience and know-how of a company like DMB Pictures.

We recognize that most people don’t love being on camera, so the core of what we do is enable people to feel comfortable so they can tell their most authentic and engaging story. We also know that people are busy and have limited time to make a video project happen so we do most of the heavy lifting. Clients often comment on how easy we make the process and how comfortable they are on filming day. Whether the organization is large or small, our belief remains the same – that everyone has a story to tell and it is our job to bring it to life in the best way possible. 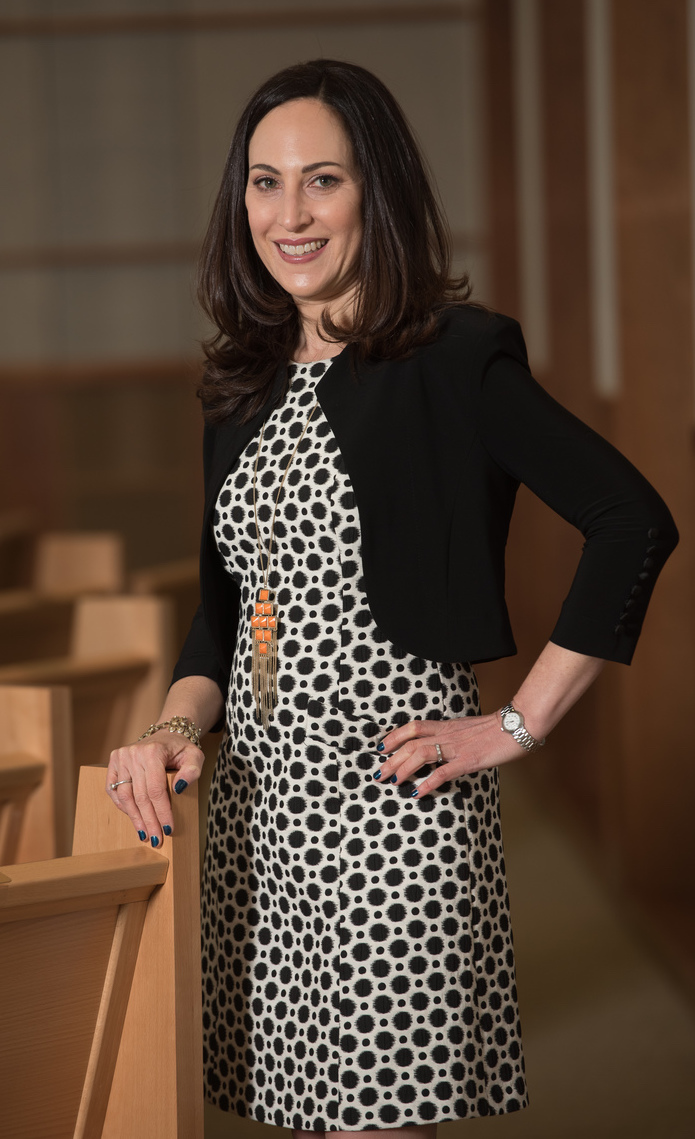 Debbie is a producer and storyteller first and foremost. She has more than 25 years in video and television production and has spent more than 13 years interviewing people for family documentaries and organizational videos.

She produced and directed the Emmy-nominated feature-length documentary “Teens in Between,” which followed five recent immigrant teens through a year in their lives, and won Emmys for the documentary “Tibetan Freedom Concert: Beyond the Music” and for the public affairs program “Diver(C)ity.”

Debbie has a degree in Broadcast Journalism from Boston University with a minor in Early Childhood Education. She lives in Bethesda, Maryland with her husband and two sons.

We Are Storytellers, Ready to Tell Yours 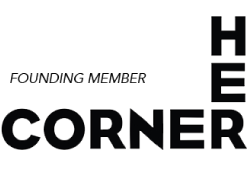 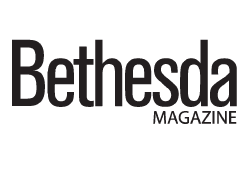 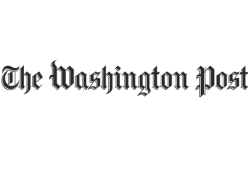 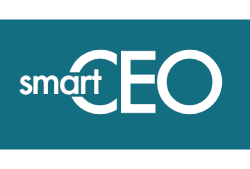 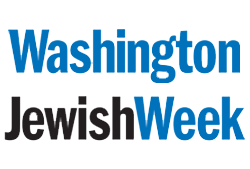 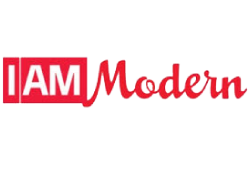 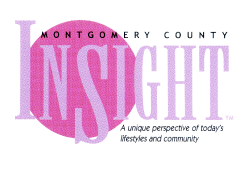