There's Something About Video...

There’s Something About Video…

This past spring, our oldest son became a bar mitzvah. One of the many decisions we had to make for this major milestone event was whether or not to hire a videographer to film the party. (Though the service is the most important part, the rules of our conservative synagogue forbid any photography during Shabbat.) 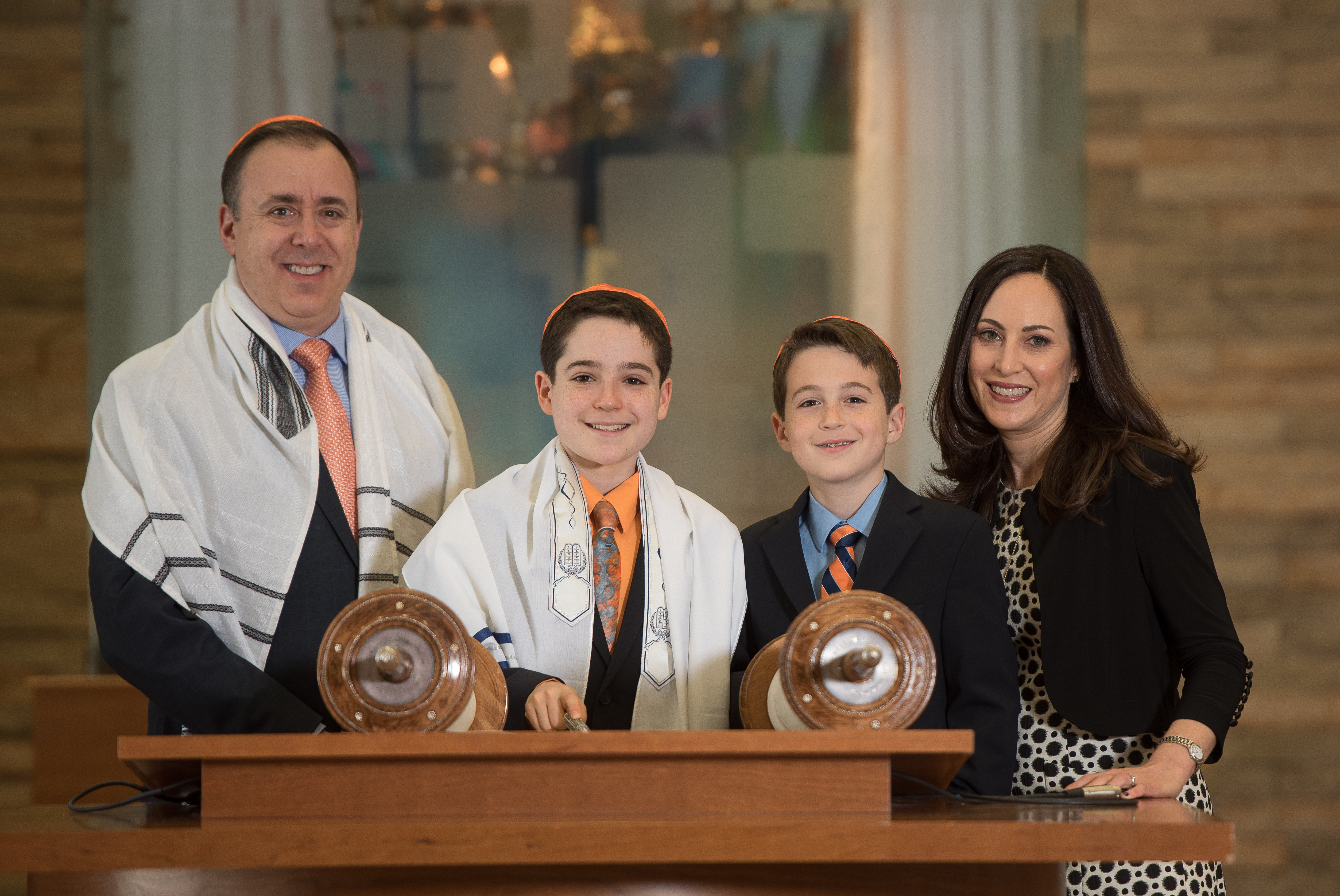 Video is of course my business, but I remember clearly thinking, “We're not going to have video.” Besides the expense - and the irritation I have with bright lights in my face on a dark dance floor - I'm so used to associating video with great interviews and emotional stories, that I couldn't imagine what I would want a videographer to capture at a dinner/dance party. People acting silly on the dance floor? Guests eating food? I remember thinking I would write a blog post about why I chose not to have video at my own son’s bar mitzvah.

And then came the day after the event. I wanted to remember everything that had happened, but I couldn’t. I wished I could have listened again to the speeches and toasts, watched the kids playing games, and seen ourselves lifted up on chairs. I wanted to re-live the celebration over again. And though we have some nice photos, there’s something very different about seeing people in action – dancing, laughing, and celebrating.

I think sometimes we become so focused on posing people together for that perfect picture to go in a frame that we forget the power of video.

It brings those still pictures to life and memorializes events in a way that we can remember vividly for years to come.

Which is why I’m so happy when I have projects that allow me to do more than film interviews. They allow me to capture a family’s way of life - action footage that I know they'll want to remember.  Last July, I was fortunate to travel to Michigan to capture the Mittler family at the lake they all grew up on. We not only interviewed several family members and friends, but also captured the grandkids playing in the lake and interviewed them as they searched for frogs and minnows. We filmed the family hanging out on the dock and touring the lake on their boat. It became more than just a family history. It became a true time capsule.

So whether you’re at a barbecue, family reunion or on vacation this summer, when you take out your iPhone to snap a picture, make sure to take not just photos, but video. You’ll want to remember those moments as they're actually happening - trust me.